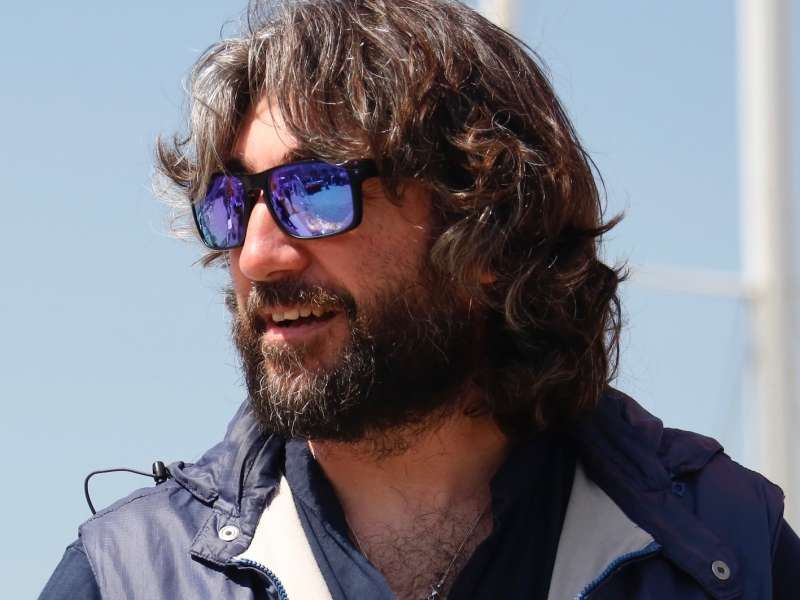 Let us know your requirements so we can assist you.

Mario Girelli was born in 1966 and when he was around 25 years old he developed his passion for the sea and the watersports such as the windsurf and the monotype yachts. Then he started his adventure sailing with several yachts along the Mediterranean sea.

After the first atlantic crossing the adventure with Class40 had a true effect in 2010.

As a founder member of the team ITA86, Mario, hasn't missed a regatta: from the Rolex Giraglia to the Rolex Malta Middle Sea Race, to the 900 miles of Saint Tropez, the Palermo-Montecarlo, the Florio's Trophy and the Roma per Due... very often in the top three!

He fixed the new RECORD of the ROMA-HAMMAMET, 355 miles in 39 hours 24 minutes and 23 seconds.
He can boast over 20.000 navigated miles and has a big passion for the offshore sailing both single or double. Sailing and travel in order to discover the world represents his life choice.

After many regattas and so many miles successfully sailed, he dedicated himself to the command of sailing boats and catamarans for beautiful cruises, so he started with Sciremundiyachtcharter idea, which is the idea of knowing the world by sailing for those who love the sea and the lands that overlook it ..

RECORD of the ROMA-HAMMAMET, 355 miles in 39 hours 24 minutes and 23 seconds, crew with Natale Marcallini and Roberta Lancellotti.

In June 18 he took part in the first edition of the Rolex Giraglia per Due and they obtained the second place IRC.

Another time he reached the second place both in the real time and in IRC, sailing alone in the GiragliaONE, in June 26.

In August 2, he won the solitary regatta of Cartago Dilecta Est. Then he took part in the Palermo Montecarlo but he had to retire.

2015:
again on board of Class40 PatriciaII Ita86 he took part in the ROMA per UNO (560 miles on the route Rome Lipari Rome), he reached a first place in IRC and a second in real time.

In August he did the Palermo Montecarlo in double with Matteo Miceli and they reached the second place.

2016:
with the Class 40 he took part in the 900 miles of Saint Tropez, with a fantastic crew including Matteo Miceli and Andrea Fantini they reached the second places overall.

2018:
After a stop, caused by health problems, on board of the Figarò II Zabriskie Point kindly loaned by Natale Marcallini and Andrea Balzarini ( the one previous managed by Pietro D'alì ) he took part to the ROMA GIRAGLIA a 255 miles regatta, in double handled with Marta Magnano they reached the second place.

Let us know your requirements so we can assist you.

Have questions? Get in touch.

Cookies help us provide our services. By using these services, you accept our use of cookies. Read more.